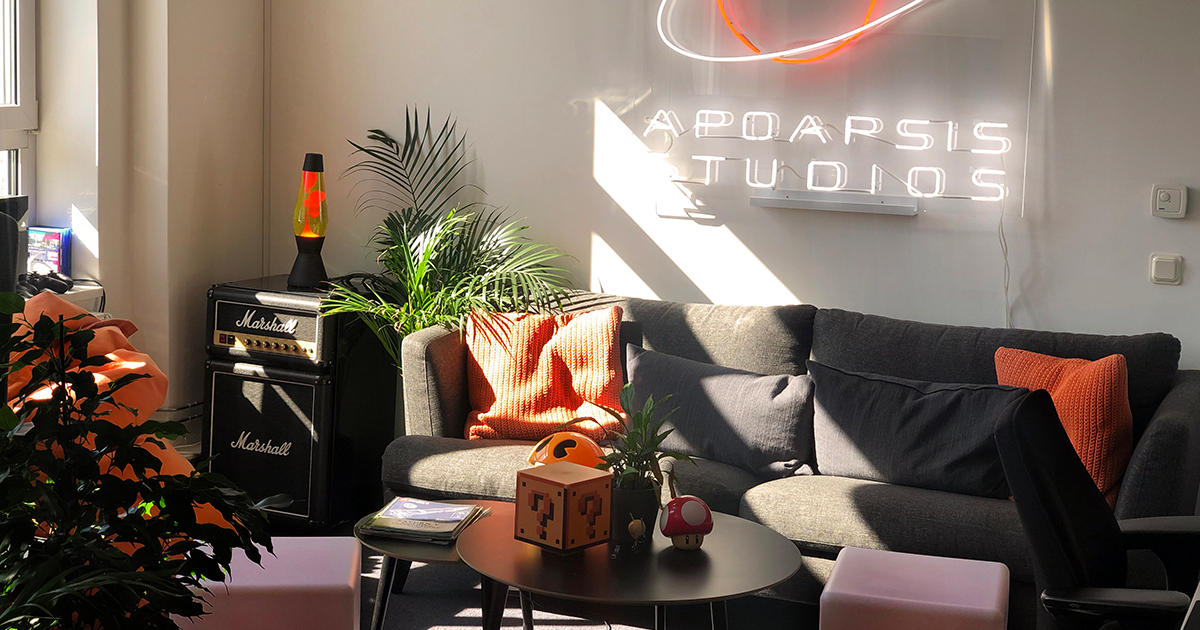 We founded Apoapsis Studios during the summer of 2017, just a few weeks before the launch of Airport CEO and since then we've over the years had our HQ at a few different places in Lund and Malmö, two very southern cities in Sweden. It started with a few months at home until we were able to get a spot at Minc in Malmö, a startup hub where we spent about a year in two different small offices. From there we eventually moved on to Game Habitat's newly started Dev Hub, a community-focused co-working and office building for game developers and, as of just a few weeks ago, our permanent home.

Moving takes a lot of time so for those who have been following us through the development of Airport CEO, hearing about these constant moves and how they impacted development sparked a request of at least seeing what it was that we were moving to. Well, here it finally is, the long-promised studio tour and a little peek into the room where Airport CEO is built.

We really feel at home here and can't imagine a better place in which to build Airport CEO and perhaps other future games. We're not very fond of working from home but like to think that creative products are built in creative spaces. That's about all the time we have for now, another build has just been deployed and its time to get back to game development.

Thank you for hanging out with us a bit and we hope you liked the tour! <3 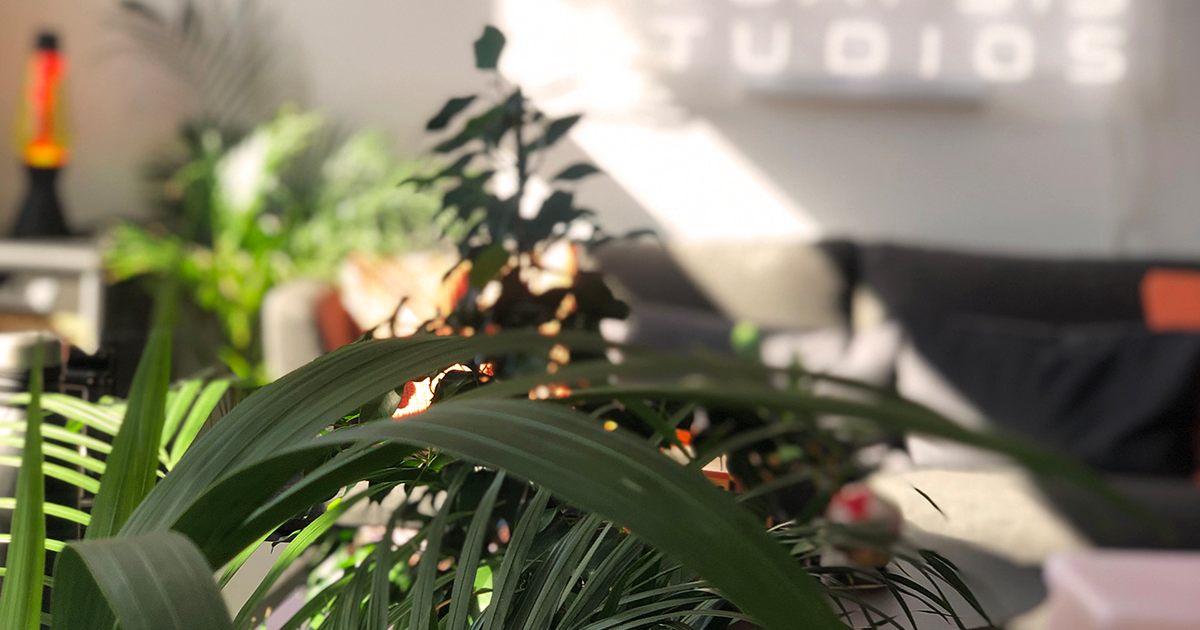 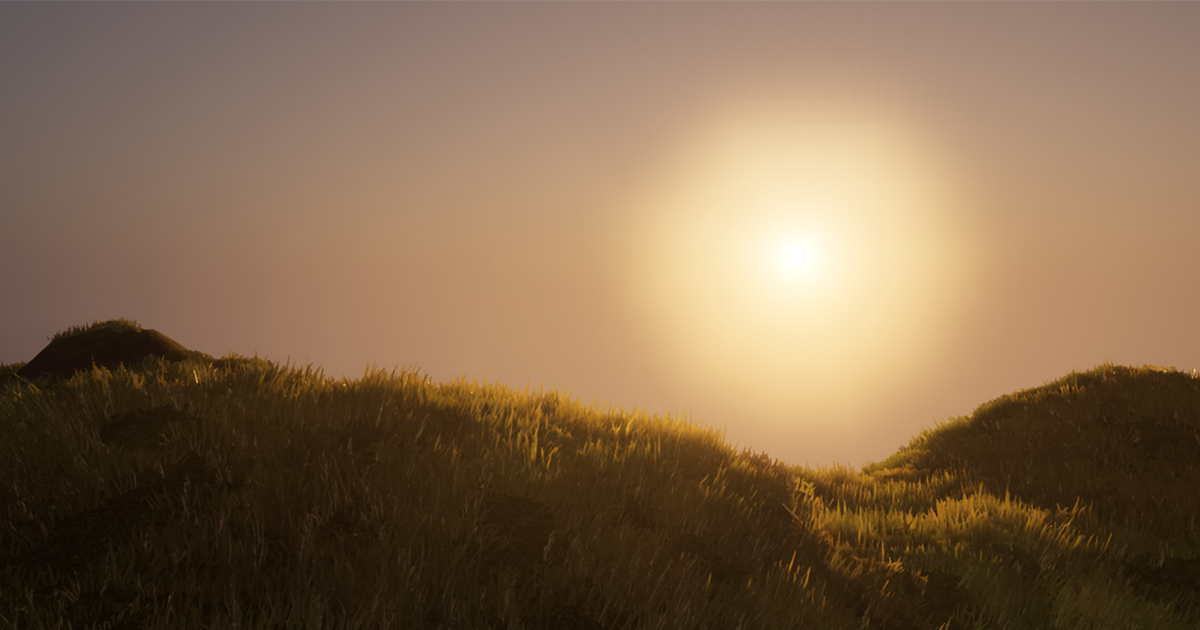 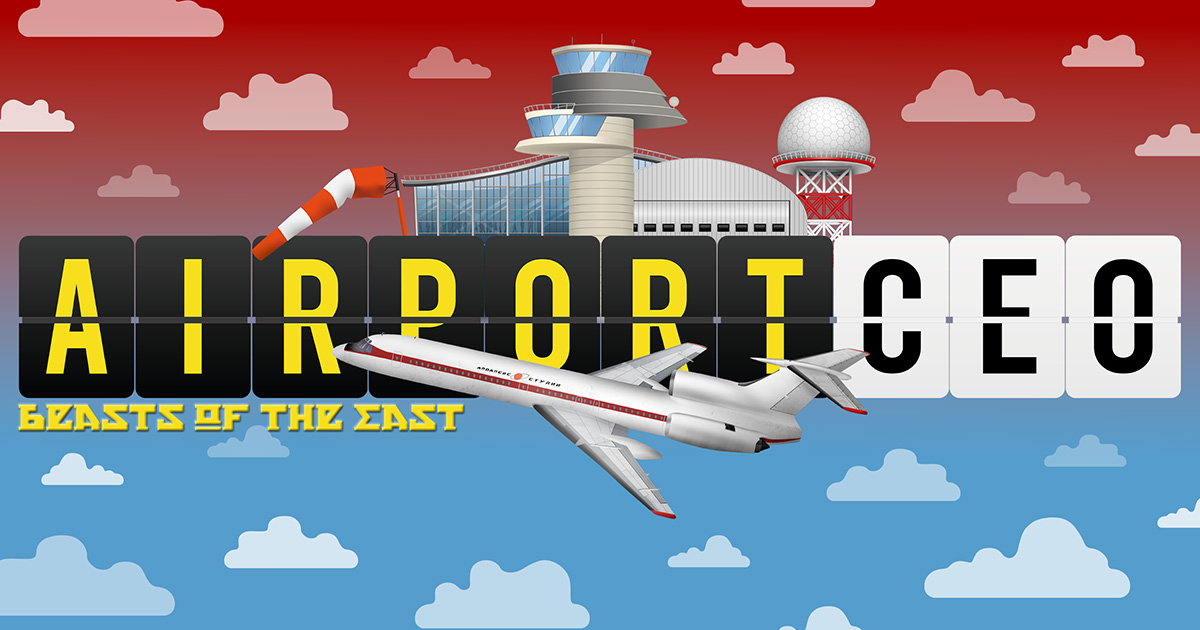